Age-old problem of lack of interoperability 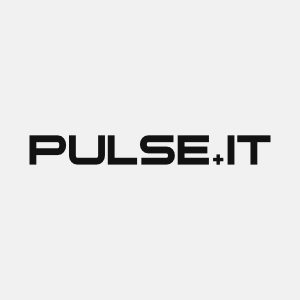 In a week in which many of we colonials took a day off to celebrate the birthday of an elderly but still very chipper lady in England – excluding New Zealand, which took it last week; WA, which has to wait until September; and Queensland, of course, which holds it in October, while the lady in question was born in April – it was good to see a new report being launched with much fanfare at Parliament House offering up a roadmap for how technology should be deployed to help support older people to remain independent for as long as possible.

The report was a very worthy one but to be honest, we have seen these things before. There was the 2012 Pathfinder project, which investigated what would be required to connect the aged care industry to the PCEHR, and which sank without a trace, and after that there was the 2014 Digital Care Services IT blueprint, co-written by Accenture, which also fell into a hole and never came out again.